What you need to know about

An asthma and allergy glossary

Allergic rhinitis – Inflammation of nasal linings due to allergic reaction to an allergen after it is inhaled. Symptoms include sneezing, runny nose, itchy nose/ears and watery eyes. Can lead to ear infections and sinus infections if left untreated.

Anaphylaxis – Life-threatening allergic reaction that affects many organs throughout the body at once. Symptoms usually occur within moments of exposure. Can include flushing, red, itchy rash or hives, swelling and congestion of nose, tongue and throat, nausea and vomiting, wheezing, shortness of breath, fall in blood pressure.

Angioedema – Reaction in skin and underlying tissue marked by swelling.

Antibiotics – Group of drugs that destroy bacteria that cause ear infections, sinus infections and bronchitis in long-term allergic reactions. Antibiotics do not destroy viruses and are not used to treat viral infections. Types of antibiotics include amoxicillin, Zithromax, Biaxin and Augmentin.

Antihistamines – Group of drugs that block effects of histamine, a chemical released in body fluids during an allergic reaction such as allergic rhinitis. Some over-the-counter antihistamines, such as Benadryl, can cause extreme drowsiness. Examples of antihistamines include Claritin, Allegra and Zyrtec.

Bronchitis – Inflammatory lung infection that results in persistent cough. Can be part of an allergic response.

Bronchodilators – Group of drugs that widen airways in lungs of an asthma patient.

Decongestants – Group of drugs that help to dry up fluid produced when the body has an allergic reaction. Often used to treat allergic rhinitis. Types of decongestants include Sudafed.

Extrinsic asthma – Triggered by an allergic reaction to something inhaled such as smoke, pollen, dust or animal dander. Symptoms include chest tightness, shortness of breath, coughing and wheezing.

Intrinsic asthma – Asthma that has no apparent external cause.

Nebulizer – Device that produces a vapor of medication to ease breathing.

Perennial allergic rhinitis – Allergic rhinitis that occurs year-round. Most often caused by allergens that are always present such as dust mites, molds and animal dander.

Skin testing – Light scratching of skin surface with small quantity of allergen to identify allergic triggers. If scratched area produces a large, raised hive after 20 minutes of application, patient is most likely allergic.

Urticaria – Skin condition commonly known as hives. Can be part of an allergic reaction. 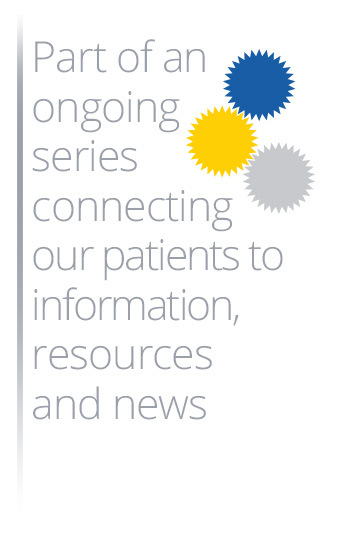